Explain the working of window air conditioner with neat sketch.

Differentiate between heat pump and refrigerator. 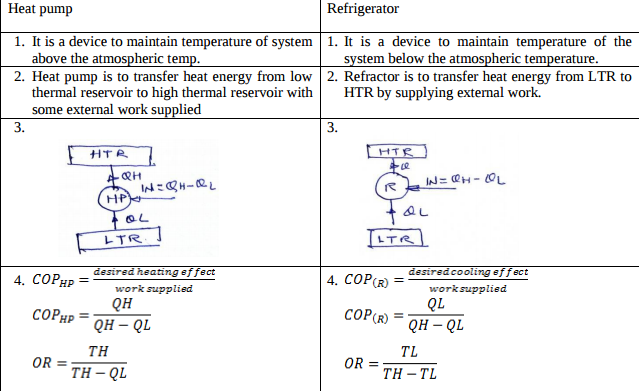 Explain the working principle of jet propulsion with a neat sketch.

Working principle of jet propulsion - Jet propulsion is based on Newton’s second law and third law’s of motion. - Means producing forward axial thrust by means of reaction of jet of gases which are discharged rearward with a high velocity (aircraft, missile & submarine) - As applied to vehicle operating in fluid, a momentum is imparted to a mass of fluid in a such a manner that the reaction of imparted momentum furnishes a propulsive force. The magnitude of this propulsive force is termed as thrust.

What is MPFI ? Explain any one MPFI system with neat sketch 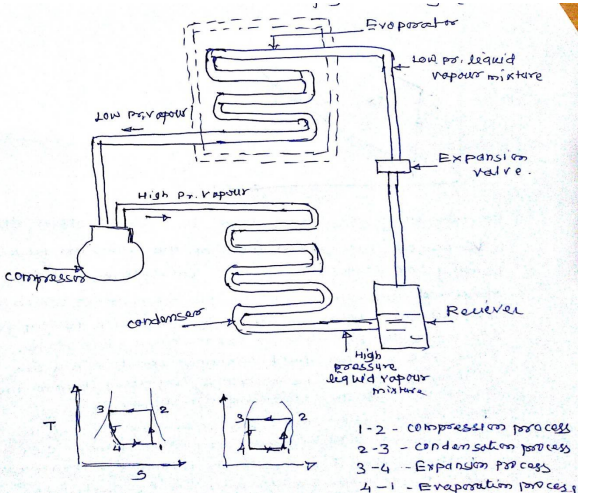 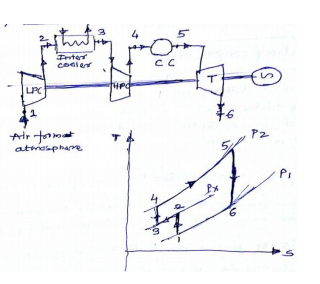 Differentiate between reciprocating and rotary compressors

The following results were obtained during Morse test on 4-stroke petrol engine. B.P....... 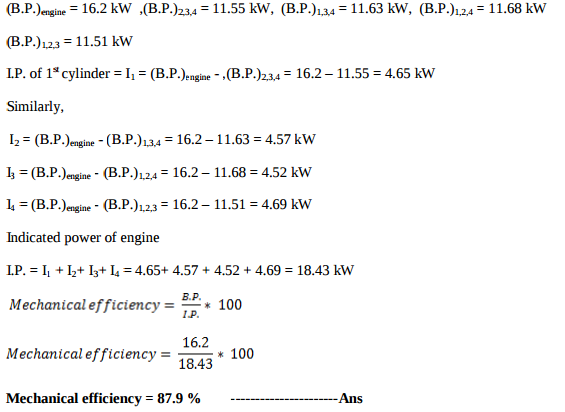 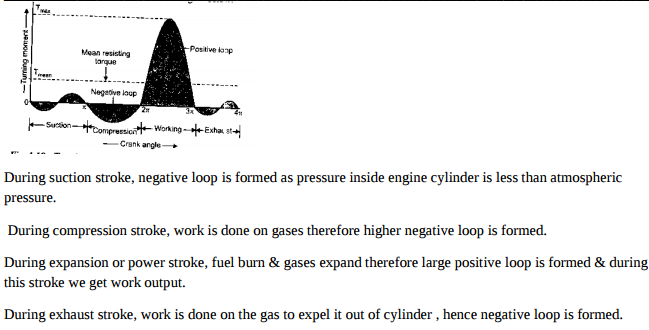 Jet Propulsion: This is done by expanding the gas which is at high temperature & pressure through the nozzle so that the gas with very high velocity leaves the nozzle giving thrust in opposite direction. - Principle is based on Newton’s Second & third law of motion. Jet propulsion – Classification (1) Atmospheric jet engines (breathing engine) -Turbojet engine - Turbo prop engines - Ram jet (2) Rocket engine (Non - breathing engine)